Reservation for a table or as a gift 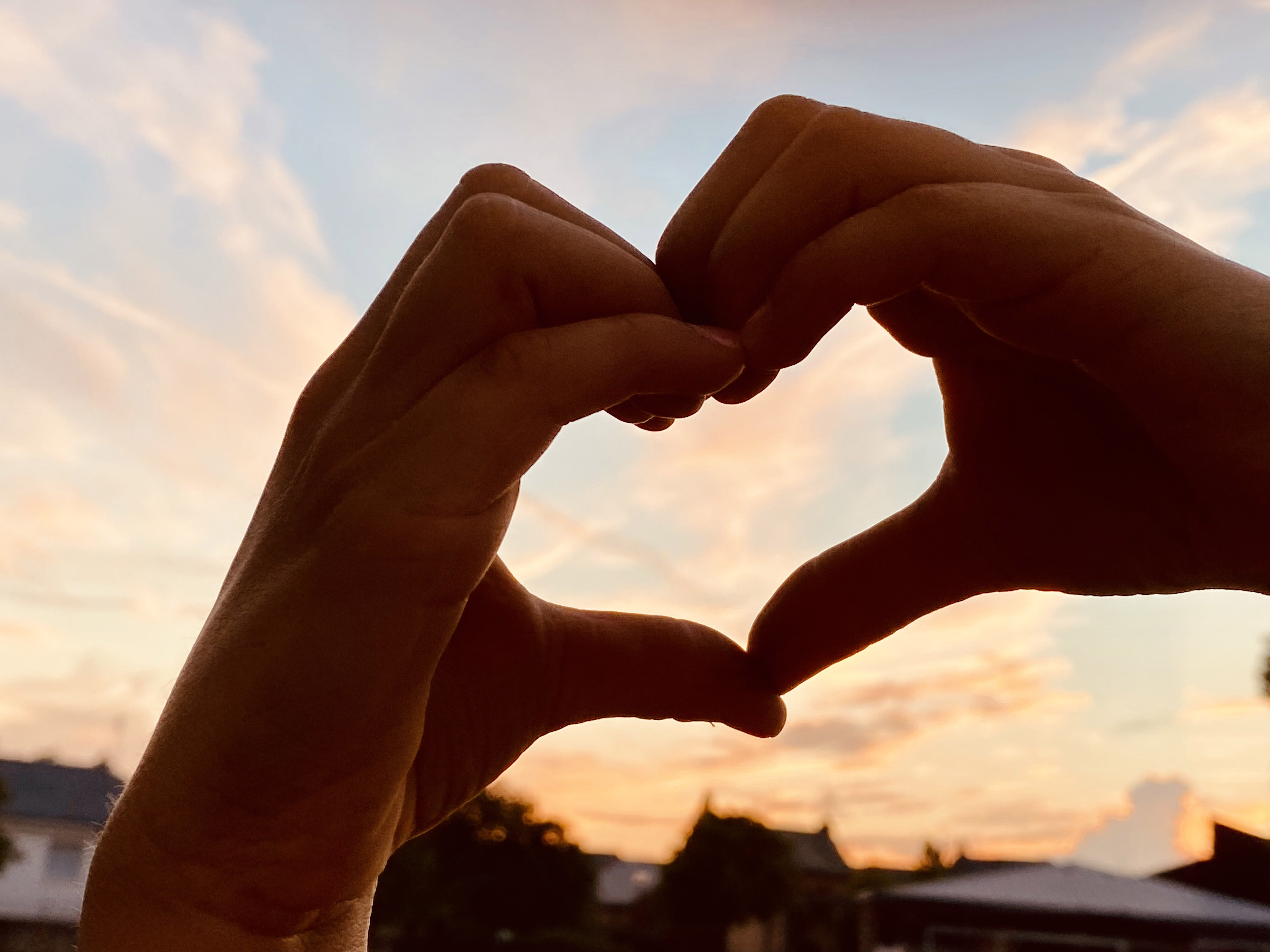 When Guillaume Viala opened his restaurant in 2004, when he took over this inn to cook his food, he dreamed of preparing traditional food, tasty and straightforward. He was far from realizing that his affection for markets and his taste for nature would compel him to challenge his own high standards and result in him letting his intuition run riot.

Vary the pleasure with a selection of wines throughout the meal ...